Ocean shipping costs have historically been extraordinarily volatile. These costs are very sensitive to the economic environment, rising and falling dramatically based on the business cycle. Recessions mean a decrease in demand for ocean shipping, depressing prices amidst the drop-in demand. Conversely, when the business cycle is on the upswing, shipping prices are highly sensitive to economic conditions. This has resulted in instability regarding shipping companies, as ten of the top 25 shipping companies that existed in 2000 are no longer in existence.

Prices in the ocean shipping sector are highly volatile, presenting a challenge for companies that rely on seagoing vessels to ship goods. After a sustained and prolonged drop in shipping prices in the early part of this year, shipping prices have recovered recently. From April to May, shipping rates rose sharply, and they have continued to do so into the summer. Shipping rates usually have a peak season, which occurs over the summer, and the current peak season has been one of the strongest in recent memory. This year, shippers were attempting to get ahead of a looming trade war between the United States and China and rushed in May to ship as much as possible, causing a spike in shipping rates. Additionally, high fuel prices both increase the price of shipping itself, as well as drive shippers away from using airplanes to ship.

Recent developments in the ocean shipping market may provide some stability in the marketplace. Sea and ocean freight companies have formed several alliances, which cover all of the top ten shipping companies in the world. Currently, there are three alliances, which account for 79 percent of all global shipping. Prior to last year, there were four main shipping alliances. Now, as a result of mergers and other developments, shippers have consolidated to three alliances.

The effect of an alliance is that companies in that alliance cooperate to move freight. No freight company is able to run the number of vessels needed to ship its exact freight load, and alliances allow companies to work together to better align supply with demand. For example, if there are two companies in an alliance and one of the companies is experiencing complete use of its vessels to capacity, traffic can be shifted to its alliance partner, who may have excess capacity.

The largest shipping alliance consists of two large shipping companies and controls close to 30 percent of global shipping. This alliance has long been the dominant alliance in global shipping. Several of the smaller players have aligned together in another alliance to challenge the supremacy of the major alliance.

Due to mergers and acquisitions, the lineup of the alliances changed last year. The major alliance still remains the dominant alliance. The consolidations of alliances from four to three may result in tighter supply among ocean shippers. The constrained supply could serve to set a floor on pricing and provide stability as shippers experience turmoil in their underlying businesses. 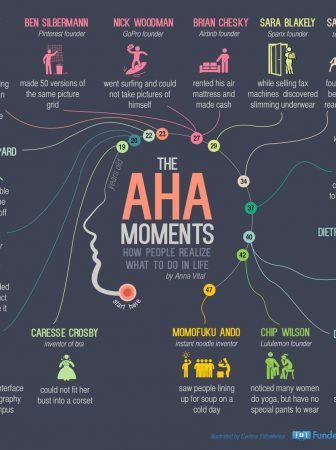 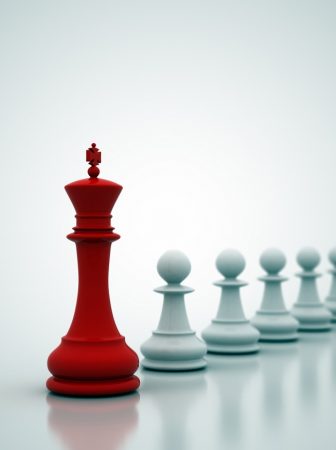 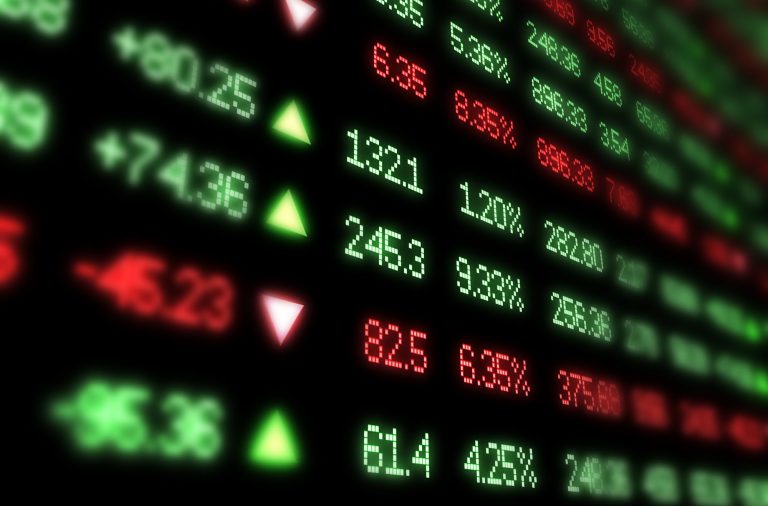 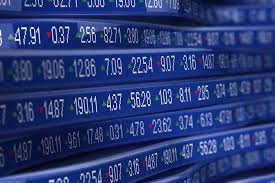 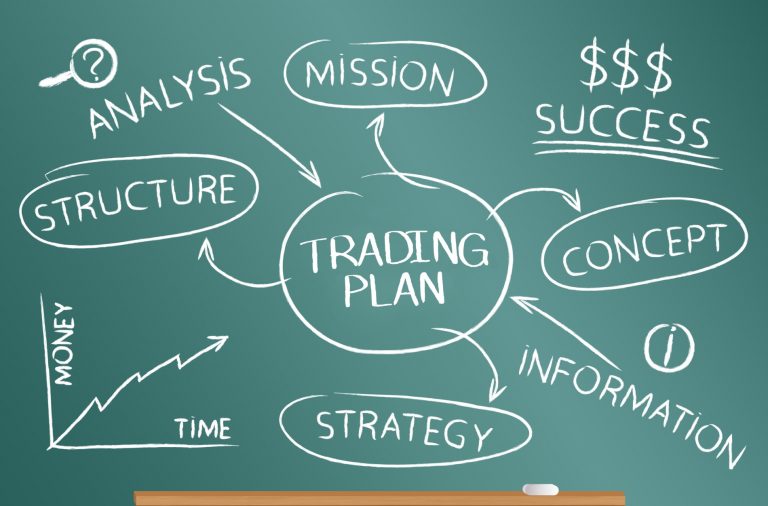 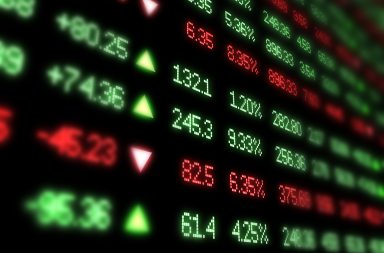 Design the restaurant to get more customer: 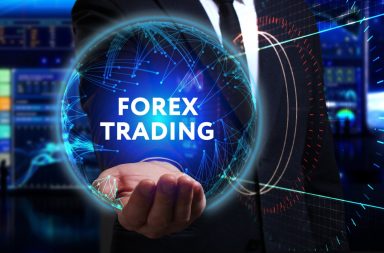 Understand the term loan before making an application